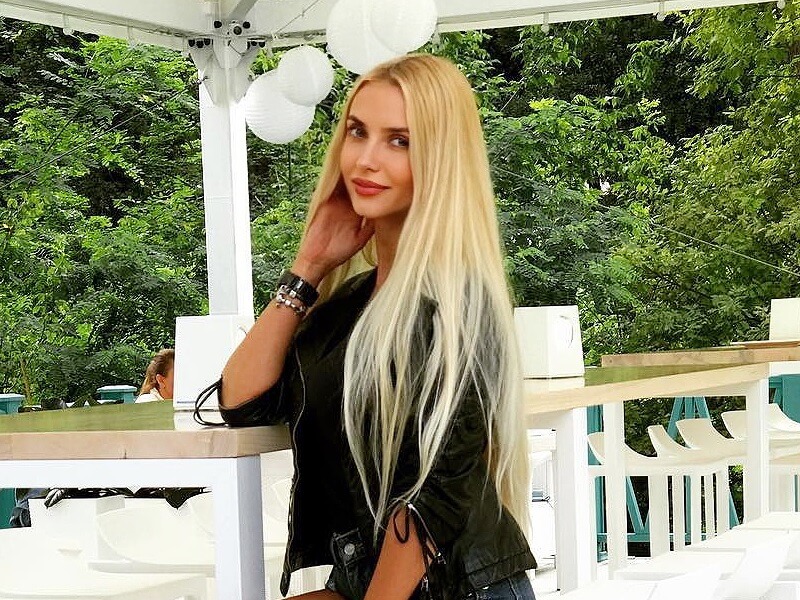 We fall in love and want to be liked by others. It has always been a common practice with the opposite sexes. Thus, are there any universal rules of attraction? Daniel Stalder, a social psychologist, believes there are such laws, and describes them in detail. Here are 5 key factors that make people get physically attracted to each other.

We may like a person for their appearance; in this case, we are talking about classical physical attraction or “chemistry.” But there is also inner beauty, which correlates with one’s character or inner traits. Undoubtedly, a partner may love us both for outer and inner beauty. As a famous saying goes, beauty is in the eyes of a beholder.

Of course, there are widely accepted beauty standards that may vary in different cultures and times depending on who is occupying “the Hollywood throne” now. Clothes, hairdo, and makeup may give us some advantages. However, the notion of beauty considerably differs even within the frames of the same culture. We are talking about “types.” The point is that we can find something interesting in a person we haven’t found appealing at first, and vice versa.

We are guided by prejudice that may stem from different sources. For instance, the stereotypes of a group we or our desirable partner belong to: racial, religious, professional, etc. It may also happen that a person reminds us of a previous partner.

Also, our preferences can be influenced by the TV series, films, and programs we watch. In particular, researches prove that we would rate potential partners less attractive after we had watched beauty contests on a big screen. It should also be kept in mind that there are features generally considered appealing. Say, for women, here belong kindness, face symmetry, and a definite proportion of waistline/hips. Nonetheless, beauty is a rather subjective notion.

It turns out that if two people see each other frequently, they are more likely to get attracted to each other. It is explained by a simple effect of interaction. At the same time, proximity is an important but insufficient condition for mutual attraction.

Most of all, we are attracted to people with similar appearance, opinions, interests, etc. Because if somebody likes the same things that we do, we assume they have good taste! Ideas of this kind stem from our healthy ego since imitation is the highest form of flattery. Apart from this, exchanging similar opinions and interests two people have a great time together as opposed to communication with people who consider each other’s hobbies silly or disagree on the main issues.

As Daniel Stalder claims, there is only one dimension supporting the idea that “the opposites meet,” particularly submission and domination. Dominating personality types are attractive for those who like to obey, and vice versa.

Nevertheless, let’s admit that a romantic partner will never be our clone. There will always be differences; moreover, in the course of time, they will annoy and disappoint us. But it’s a typical phase of a relationship. If a couple manages to overcome it, a great future is awaiting them.

Stalder considers this factor the most exquisite. We are more likely to get attracted to another person once we find out they like us. Again, we are talking about our ego. If a person believes we are appealing, they have a good taste. When we also display our interest in them, they also start thinking we can choose the best. This way, there arises a circle of mutual attraction. However, be careful not to misinterpret some signs of “affection.” The point is that a person may be very friendly to you, and you may think that they like you as a potential partner. Not to fall a victim to such illusions, consider the following list of non-verbal clues that a partner likes you. So, they are:

Researches prove that our brain may be fooled even in this aspect. One may consider such excitement sexual, which will make a partner more attractive. During one of the researches, examinees were crossing a dangerous hanging bridge. They confused physical excitement caused by a shaky bridge with the attraction to a woman crossing it. Increased heartbeat and frequent breathing weren’t connected with her by default, but “turned into” the signs of sexual excitement.

This effect is called the incorrect excitement distribution, and one can use it spending the first date watching a horror movie or riding a rollercoaster.

If you want to attract somebody’s attention, try to make use of the abovementioned points. “Do your best to look as well as you can according to your partner’s type. Make your ways cross but avoid a chase. Consider the things that unite you; at least, you may look through their pages in social networks. Make sure this person knows about your interest, but you shouldn’t exaggerate and start chasing them. Last but not least, why not have a rollercoaster ride at one of the initial dates,” suggests a psychologist a bit ironically.

Of course, you need to realize that every couple has their own life path. Yet, as soon as two people engage in a relationship, they start resembling each other more and feel more attracted to each other. Passion helps both of them to underestimate their flaws and evaluate other potential partners’ appeal as lower.

Love is blind, and there is a positive sense in this statement. Not only due to the fact that a rollercoaster may fool it. Thus, some misunderstandings are highly useful since they help us with love matters. 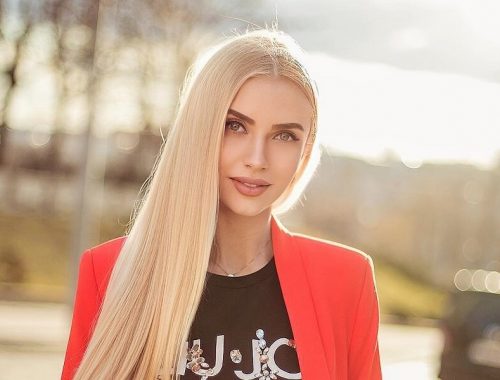 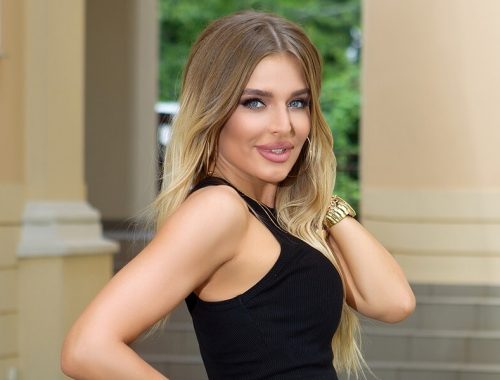 7 Stages of A Relationship With A Manipulator 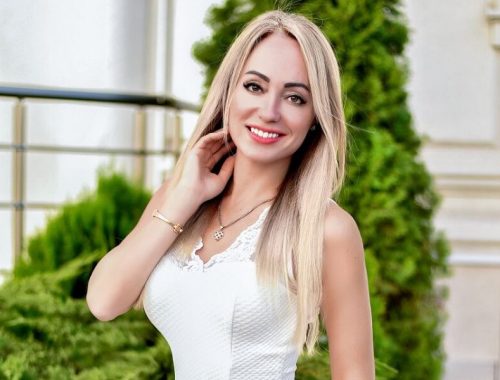 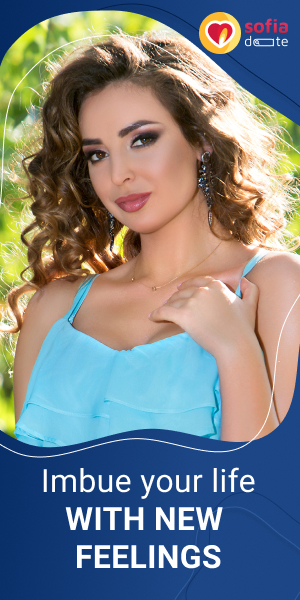